«To the south, east and north we see the Maritime Alps, a particular environment because it is the mountain that meets the sea […]. To the east, the town of Borgo San Dalmazzo marks the beginning of the Po Valley. Few people know this. And then, behind the Italcementi plant, there is a hill called Bec Berciassa, a protohistoric site from the Iron Age; the Gesso torrent that some studies indicate as one of the most advanced port outposts of the Etruscan period. During the Roman era, when Borgo was called Pedona, this was an important crossing point between the Roman Empire and Gaul, towards Cemenelum, today’s Nice.»

«La chiamiamo pietra ma era il nostro petrolio» describes the system of collective representations of the inhabitants of Eisenerz with regard to their everyday life and their relationship with the theme of the de- industrialization. 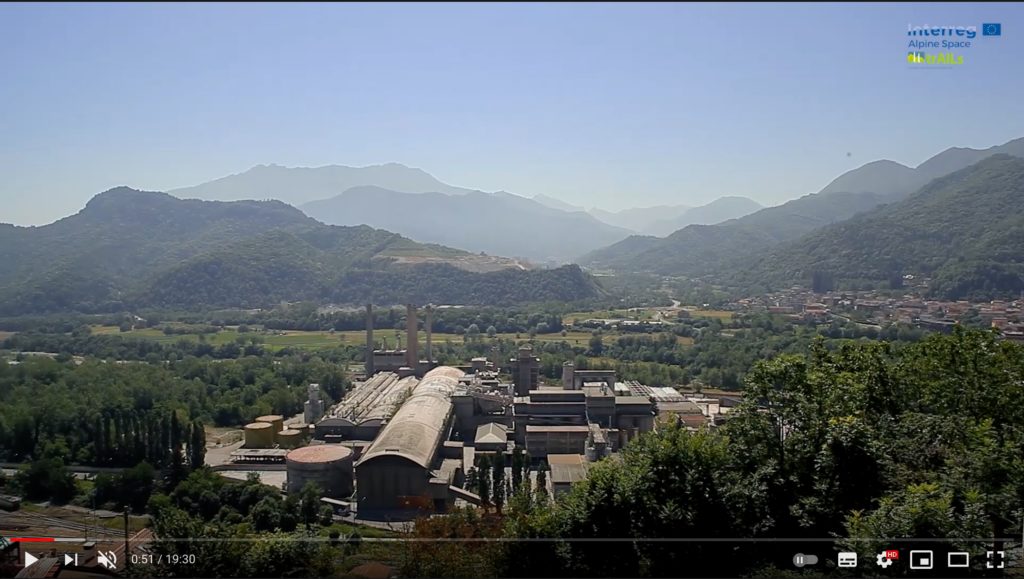 Observing the social and economic well-being of local communities can be an effective tool for describing the transitions taking place in the present and the directions the future may take.

PILOT #1 EISENERZ, STEIERMARK - AUSTRIA
PILOT #2 BORGO SAN DALMAZZO, PIEDMONT - ITALY
PILOT #3 L'ARGENTIÈRE-LA-BESSÉE, PROVENCE-ALPES-CÔTE D’AZUR - FRANCE
PILOT #4 TRŽIČ, GORENJSKA - SLOVENIA
We use cookies to ensure that we give you the best experience on our website. If you continue to use this site we will assume that you are happy with it.Ok